Make My Movie: Women's Horrors To Vote For

October 31, 2013
I didn't analyse the Make My Movie entries this year, to check out how many women participated. But four out of twelve finalists are written by women and a fifth is written jointly by a woman and a man. Warm congratulations to all these finalists, listed alphabetically by project. You can vote for a project by clicking on the link provided.

Please do vote for the projects you like the look of, because the prize is a $200,000 cash grant from the New Zealand Film Commission and Darksky Films/MPI Pictures – if you vote, we could have a new feature from a woman quite soon! 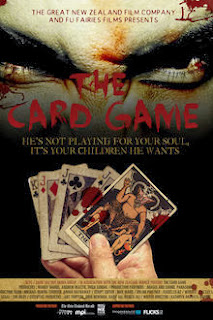 A stranger joins a small town poker game and sets about winning everything from the players until they have nothing left to gamble but their children. 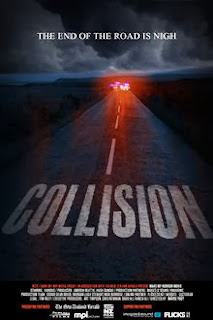 At 2am, on a pitch-black country road, a car is involved in a violent full-speed head-on collision. As ambulance, police and fire fighters work to free and save the couple in the car, it becomes clear that this is no regular accident. Soon the emergency workers themselves become victims of something hidden in the darkness, and the lives they must save are their own. 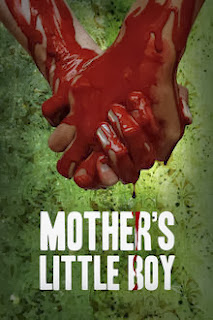 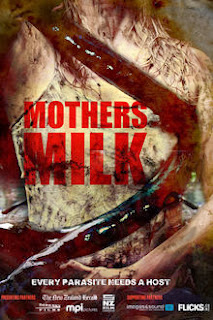 An archaeologist investigating a mysterious group of missionary graves finds that a sinister history could be repeating itself. As her crew begin to succumb to vile illness and delirium she must fight a determined force to save her own body from a gruesome colonization. 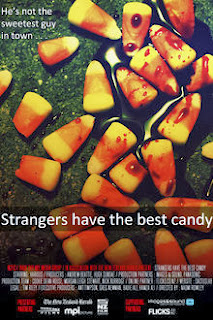 Strangers Have The Best Candy
Written By Naomi Rowley

Forced to stay home for the spookiest night of the year, Halloween, Natalie finds herself on the receiving end of countless social media updates on her friend’s night out. But when the images start to turn gruesome, Natalie must figure a way to find them before the uploads cease … but should she?