A Lorde #fangirl Preps For #Oscars16

I missed the BRITS. And regretted it. Because it took a while to find the full version of Lorde's glorious Life on Mars, with David Bowie's very own band. Here she is after she sang, I think. 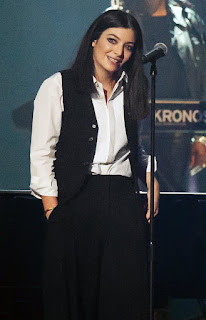 So, I don't want to miss Lorde if she sings at #Oscars16 (& the performer lists all add 'so far', so are not definitive). Especially as her fabulous mother, Sonja Yelich, posted this golden picture this morning, with the note– 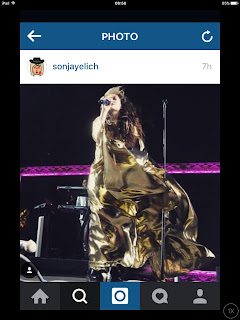 O wow, she *steamed* that cape *before every show*: my admiration for Sonja Yelich deepened even further. And then she posted another image. Are they connected? 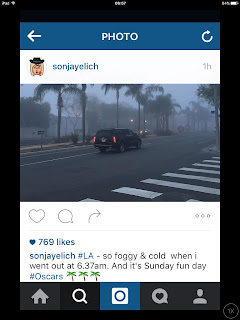 Perhaps? So yes, I might search for an Oscar stream that will reach me here in Aotearoa New Zealand (where I have no TV or Sky). And hope to see and hear Lorde.

But I also know that the #OscarsSoWhite (& #SoMale) are deeply problematic. 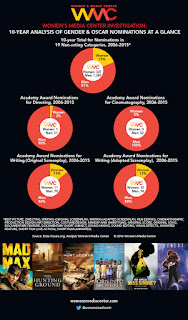 And I haven't got a free day.

So I might access #JUSTICEFORFLINT, a live benefit concert for the people of Flint, during the city’s disturbing water crisis, organised byBlackout for Human Rights, 'a network of concerned artists, activists, filmmakers, musicians and citizens who committed their energy and resources to immediately address the staggering level of human rights violations against fellow Americans throughout the United States'. Collective members include Ava DuVernay, Ryan Cooler, David Oyelowo. The concert starts in a few minutes. 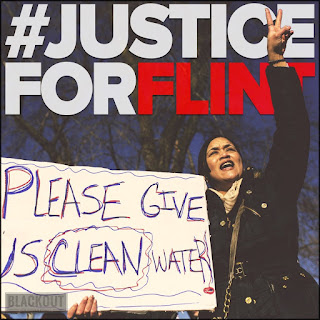 And it's an easy stream. REVOLT.TV comes through loud and clear and beautifully.

Well. What to do? Perhaps I can manage bits of the Oscars and some of #JUSTICEFOR FLINT. But no, I haven't got a free day and I have something I have to concentrate on.

Regardless, here's my #Oscars16 prep list, in case there's info you can use.

Three big ones the last couple of weeks. They record, in various useful ways, the larger industry problems that affect the Oscars and influence social behaviours that allow human rights violations like those in Flint.


European Women's Audiovisual Network's WHERE ARE THE WOMEN DIRECTORS? Report on gender equality in the European film industry

Darnell Hunt's 2016 Hollywood Diversity Report, which demonstrates that showed that films and television shows with casts that roughly reflect the United States' racial and ethnic diversity posted the highest box office and ratings numbers on average (in New Zealand, Maori and Pasifika films also do spectacularly well and I can't wait for some that are written and directed by women).

Via Agnès Films and Women & Hollywood (where there are various other Oscar posts, including this one, 'The Roles That Win Actresses Oscars (Hint: Wedding Rings Are A Good-Luck Charm)' .

Writing that amplifies some of the history and issues. This week, these were my faves. First, one on agents–


Jen Chaney's long interview with an anonymous agent, 'A Hollywood Agent Explains How Negotiations Work and Why Actresses Get Paid Less', which includes the unsurprising statement that "Women all across the board are just not valued."

And a third, by Melena Ryzik, 'What It’s Really Like to Work in Hollywood* (*If you’re not a straight white man.)' (H/T Waking Dream Collective!)

Deb Verhoeven's just published 'A Brief History of Women Accepting Oscars', an engaging read. It includes this clip of Jane Campion accepting hers for Best Original Screenplay (The Piano) always so special to see: it gives me the same feeling as watching Lorde in her monochrome St Laurent at the BRITS.

And then I read last week's interview with Sacheen Littlefeather, who declined Marlon Brando's Oscar in 1973 (H/T Sophie Mayer!).

I wept again, when I watched and listened to Sacheen Littlefeather in this clip. And now I'm not sure I can watch any of #Oscars16. Even for Lorde.